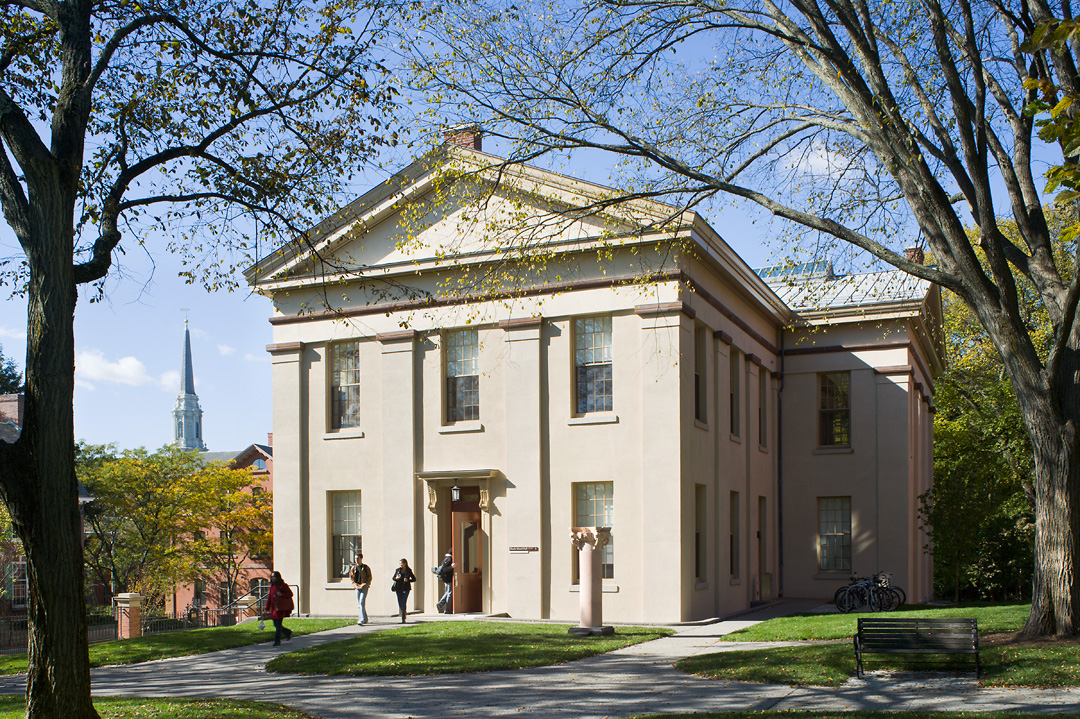 It just so happens that this year’s Day of Archaeology falls as the Brown University Massive Open On-line Course (MOOC) reaches its conclusion.  The 8 week course – “Archaeology’s Dirty Little Secrets” – attracted over 38,000 registrations from dozens of countries around the world.

Delivered by Professor Sue Alcock and others from the Joukowsky Institute of Archaeology, the course has used case studies of the work done by Brown teams at Petra, in Monserrat, at El Zotz and Abydos to put over the basic principles of archaeological thought and method.

Using the Coursera MOOC platform, the course has included a mixture of videos, exercises, quizzes and, probably as important, interactions between students and faculty in the course forums. The engagement of the staff and the interaction between students – especially in the peer review of exercises – has built a loyal and enthusiastic following. Students earn a statement of accomplishment for completing the course and achieving a required score on quizzes and exercises.

Professor Alcock was recently appointed as a Corresponding Fellow of the British Academy. She a classical archaeologist, and has been involved with fieldwork in Greece and Armenia, but she is now directing the Brown University Petra Archaeological Project (BUPAP) and is Director of the Joukowsky Institute for Archaeology and the Ancient World at Brown University.

So successful has the on-line element been that today students within reach of the University are meeting up with the course faculty at the Joukowksy Institute in Providence, Rhode Island, to share their experiences face to face.

A Day of Archaeologists

At the Inner Core: Passions for Archaeology and Education

A Year In a Day: My Life as an Arkansas Archeological Survey Archeologist

Celebrating! All around the World, Old and New!

Day of Archaeology with the Archeological Society of Virginia, Board of Directors

View all posts by johnwillimas →

johnwillimas has written 1 articles on Day of Archaeology